I just completed a 2-hour website meeting with Kathleen McLean, Associate Professor of Bassoon at the Indiana University Jacobs School of Music. It was a pleasure to meet her long time friend and colleague Chiel Meijering. I’m honored to work with both of these accomplished professional musicians.

In our meeting, we updated Kathleen’s WordPress website, wrote several new blog posts about her recent performances, uploaded 2 new YouTube video premieres of her weekend in Montreal Quebec, and caught up over some freshly ground blonde espresso and green tea.

Kathleen and I have been working together for the past three years on her bassoon website (https://www.kmbassoon.com). We’ve put a lot of work into building some great website content including helpful resources for bassoonists, travel photos, and audio of her CD recordings/performances.

I love how the website has come together and it includes some special “flare” and creative direction directly from Kathleen. She insisted that we include the quote from Frank Zappa in the header and footer!

Kathleen McLean is professor of music (bassoon) at the Indiana University Jacobs School of Music. She is one of the most acclaimed orchestral bassoonists in North America. Internationally recognized, McLean was the associate principal bassoon of the Toronto Symphony Orchestra from 1992 to 2009 and is a sought-after chamber and orchestral musician, recitalist, and teacher. She was appointed to the faculty of the University of Toronto in 1989, became a faculty member at the Royal Conservatory of Music and the Glenn Gould Professional School in 2002, and began as a bassoon instructor with the National Youth Orchestra of Canada in 2009. McLean’s former orchestral appointments include principal bassoon of the Canadian Opera Company and guest principal bassoon with the London Symphony Orchestra and the National Arts Centre Orchestra. Since 2001, she has toured extensively with the prestigious World Orchestra for Peace under the baton of Valery Gergiev. McLean has participated in many chamber music festivals, including the Evian International Festival, Vancouver Chamber Music Festival, Scotia Festival, and the Ottawa Chamber Music Festival. She performs frequently with New Music Concerts, Amici Ensemble, and is a founding member of the Caliban Quartet, Toronto Wind Quintet, and the Canadian Winds.

This site uses Akismet to reduce spam. Learn how your comment data is processed. 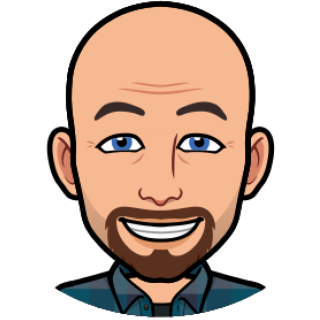